Your Valuation in the region of...

Whilst this instant valuation provides a guideline, your local Wigwam property expert will be in touch to provide a more accurate valuation taking into account improvements to your property, the local market and more.

Recently sold in the area

These properties near you were sold recently.

Wigwam Estate & Lettings Agents in Banbury is run by Ian Watts.  Ian is a very experinced agent having worked in the industry for many years.  We offer a fair fixed fee of £850 (plus vat) to sell and £399 (plus vat) to rent irrespective of the value of your property.  The banbury team can be contacted on 01295 276565 or by emailing banbury@wigwamonline.com

Banbury and the surrounding Area

Banbury is famous for many reasons, including, Historic market town, The Banbury cake, “Ride a Cock Horse to Banbury Cross” nursery rhyme and The Oxford Canal.

Over the years Banbury has grown and continues to do, today it is a thriving town in North Oxfordshire with lots more to offer its visitors, with a good selection off high street shops including the indoor Castle Quay shopping centre which looks likely to be extended soon with approved plans for the addition of a food hall and restaurants planned along the Oxford canal, estimated to be in the region of £35million worth of investment in the town centre.   There is also the Banbury Cross retail Park, close to Tesco and a very good selection of supermarkets, including a brand new Waitrose which is now open.   The new retail shopping park "Gateway"  has opened, which includes a very large Marks and Spencers, located just off Junction 11 Banbury of the M40 motorway.  Sports facilities include The Spiceball Leisure Centre, Woodgreen Leisure centre (with a 50 metre outside pool), Bannatyne health club and A Pure Gym

Banbury is surrounded by Oxfordshire villages, farmland and countryside.  Not far from Banbury is Broughton Castle which has provided a stunning backdrop in many films, like “Shakespeare in Love”.   Banbury offers lots to do including taking a narrowboat down the Oxford Canal, visiting the Banbury Museum or Tooleys Boat Yard and discover the town's rich history.

Banbury is well located with neighbouring towns including Stratford-upon-Avon, Leamington Spa, Bicester (and Bicester village just two junctions south on the M40) and Oxford all being a comfortable drive or train journey away. The number of Commuters to London and Birmingham has also grown (and is expected to keep growing)  which has lead to the development of Banbury Train Station and its new car park, making Banbury a popular area to live for those working in Birmingham and London.

A selection of our latest properties for sale 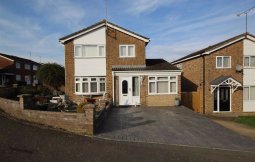 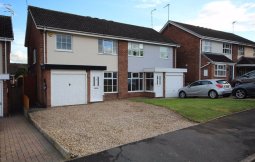 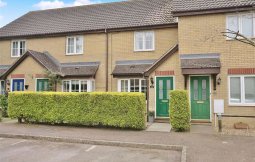 A modern two bedroom home and being positioned in a quiet cul-de-sac in a well serviced and popular village. Internally offering a living room into bay with modern fitted kitchen to the rear, whi... 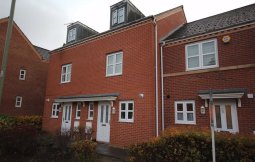 A well presented modern townhouse set over three levels and offering good access to the town centre and Banbury town station. With kitchen, sitting room and downstairs cloakroom. Whilst to the fir... 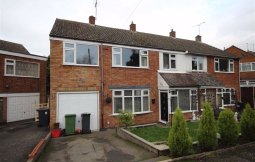 A superb and extended family home in the village of Bishops Tachbrook, situated in a quiet close nearby to the village school.

The property has been extended to offer spacio...


Full details Save to shortlist

A selection of our latest properties to let 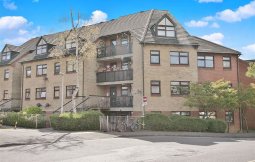 A well presented, spacious one bedroom top floor flat close to Banbury town centre. This property has a large open plan living space with a Juliet balcony as well as a modern kitchen with a gas hob... 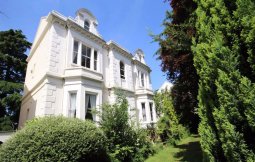 A top floor two double bedroom apartment located in a converted Victorian house. The living/dining room is of particular note measuring 28ft in length and 18ft in width. There are two double bedroo... 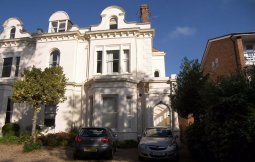 *** No deposit option available *** A two bedroom flat in one of Leamington Spa's most sought after roads. The character conversion flat has a master double bedroom, a single second bedroom, an at... 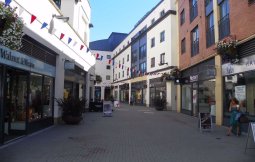 Available mid December. A spacious two double bedroom apartment in a sought after town centre location. The property has a large open plan living, dining room, Kitchen with large french doors to a... 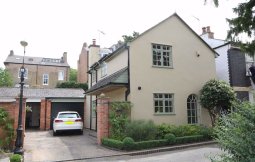 A beautifully presented detached coach house in an extremely sought after tucked away location. The property has a good size kitchen/dining room with natural slate flooring, a range of modern kitc...